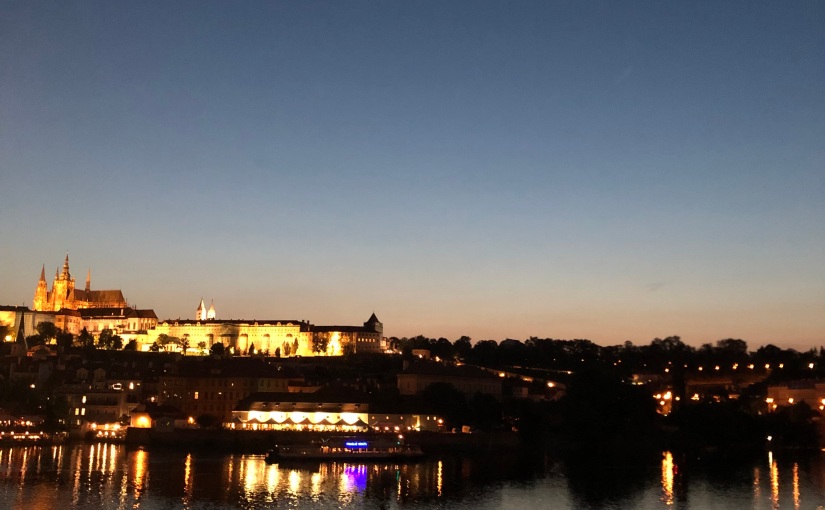 After almost like an hour and 15 minutes flight from London we landed to Prague airport. One thing that looked really different than most of the airports I have been to was having duty-free section before the passport control. So you don’t really get into long corridors leading to passport control but get into all those shiny stores and windows that makes you feel more welcome.

At the time of the travel 1 pound was almost 30 kron so we took Uber from airport to city centre which was really fast and reliable.

Within the walking distance from where we stayed,  The Old Town Square was a really good historic place with nice cafés and a very public open space with lots of history…

The clock was first installed in 1410, making it the third-oldest astronomical clock in the world and the oldest clock still operating.

The skeleton rings the bell on the hour and the other figures shake their heads to deny calling of death… This reminds how life is short and death is just around the corner! For a thinking soul, so many lessons to extract!

Also you can visit tower for a 450 krons for a family ticket. Also, don’t wait for the elevator as there is no stairs instead a small ramp in every storey so you can just climb up easily.

Located at the hill, it is a really good historic place looks like dating back the ones like in Oxford Cambridge. The castle has also a very large living area which must be the old Prague city?

We have rented a car from Budgets on a really good budget and we drove to the south of Prague. I think overall the highway and the connecting roads are very well maintained and speed limit was around 120 km/h.

The State Chateau of Hluboká

On the way to Krumlov, we found this castle which was really nice. It has a very good maze garden and also looks like a very popular destination because at this time of the year it felt really crowded and busy.

A very historic city with beautiful architecture and very well preserved buildings. One of the Unesco World Heritage sites…

If you’re lucky, you can also see the parade which shows lots of different local and historic costumes of the city!

If you’re having late or early departures, you can use lockers inside the main railway station which will cost you only 100 krons

I think you should also see the lights of the city after sunset. There are lots of beautiful buildings with good night lighting…

A very nice view of the city from the top hil. You can also use tramway to climb up for a less than 1 pound! 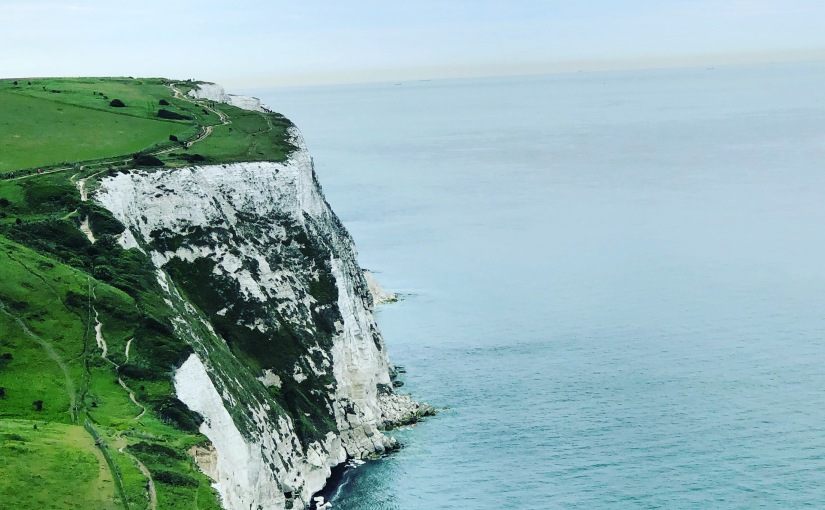 Built around 1200s, this castle is still up and as strong as the early days. I think, it has seen a lot of history that you can feel it from the walls

Originally built by Henry II, this castle has been home for the early British Empire when they were part holding France, Wales and England.

These are the famous cliffs stand guard over the English Channel given far reaching glimpses of the French coast. They provide a specialise ecosystem to unusual insects and plants… 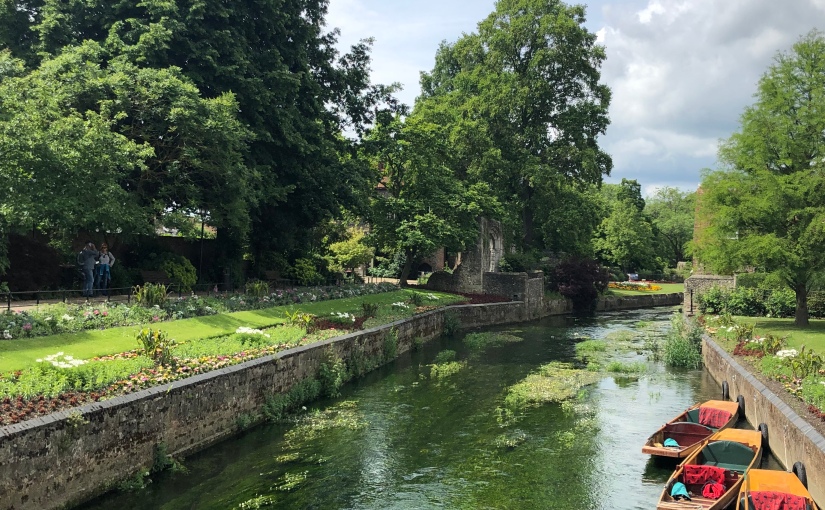 A very lovely city not far from London less than 2 hours by car. The city centre is not big and you can really walk around more than two hours and can see all the major attractions.

Next to river, it is a great peaceful place that could make you feel like in heavens…

When you are traveling with kids, this children playground can take some stress off and let you little ones unleash their energy while you could take a small coffee or tea break

Usually parks in England are really well organised but this one here is particularly good and I really liked it. The small walking paths here feels like you are in Alice in Wonderland…

Also by walking by the river, you have a chance to walk on the First Main Road of Britain 🇬🇧….

I think this kind of places are really great and are very well preserved. Do you feel like you’re living may be like in a small town by actually everything is very accessible you can see big chain stores and all little local stores in the High Street. You can even fine stores that are dating back to 1500’s… 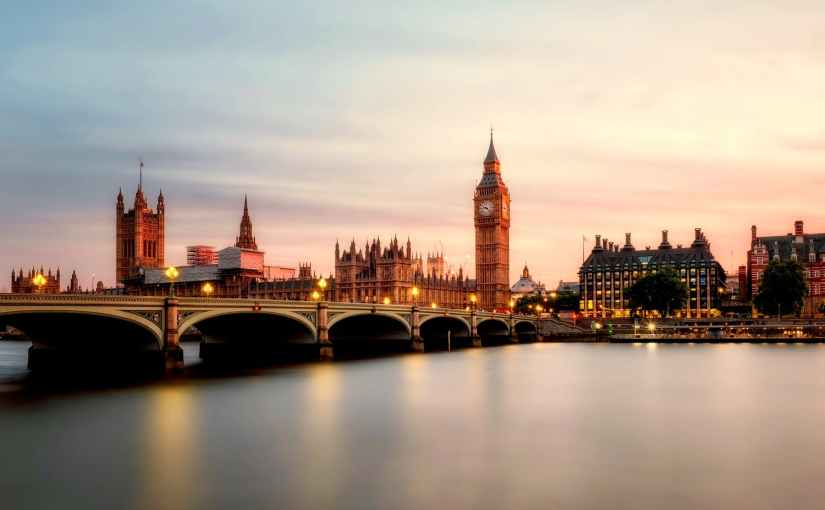 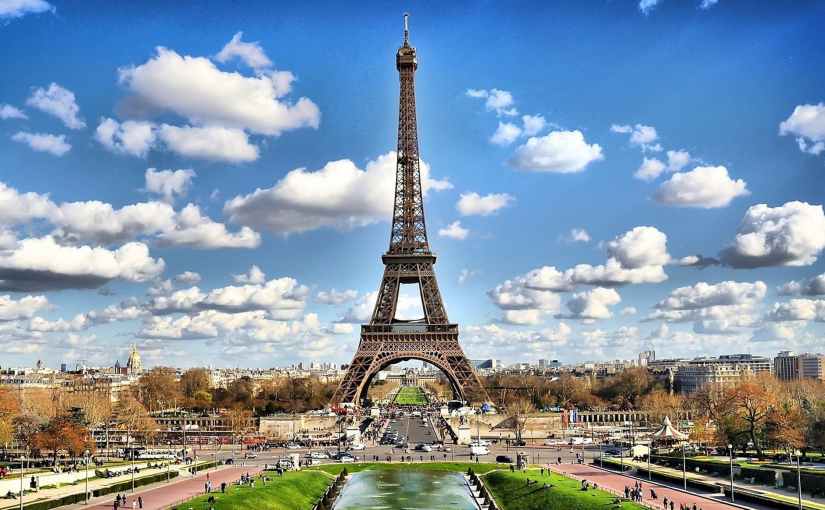 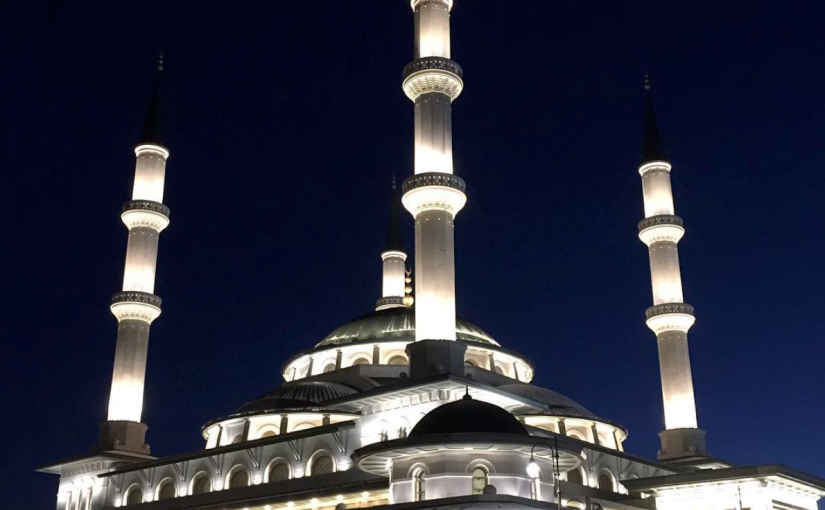 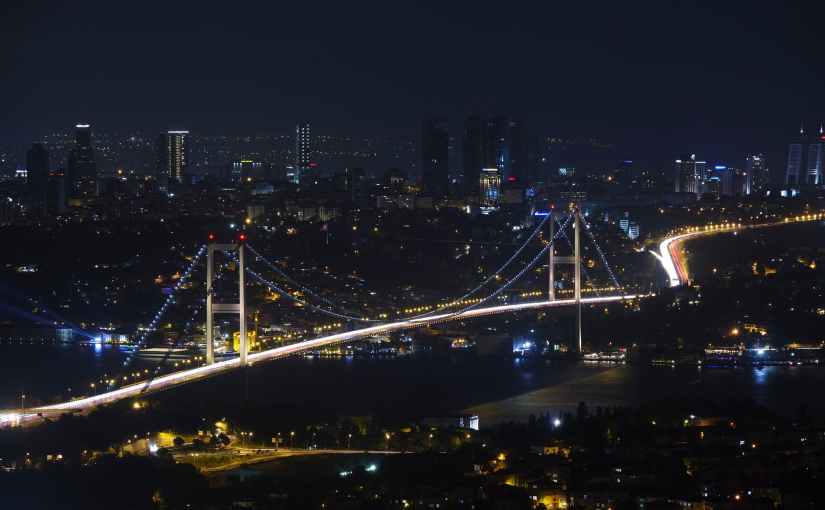 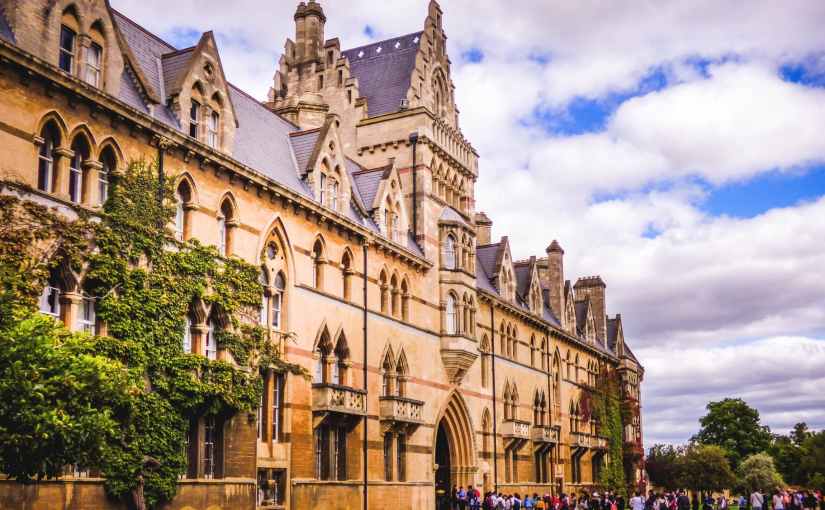 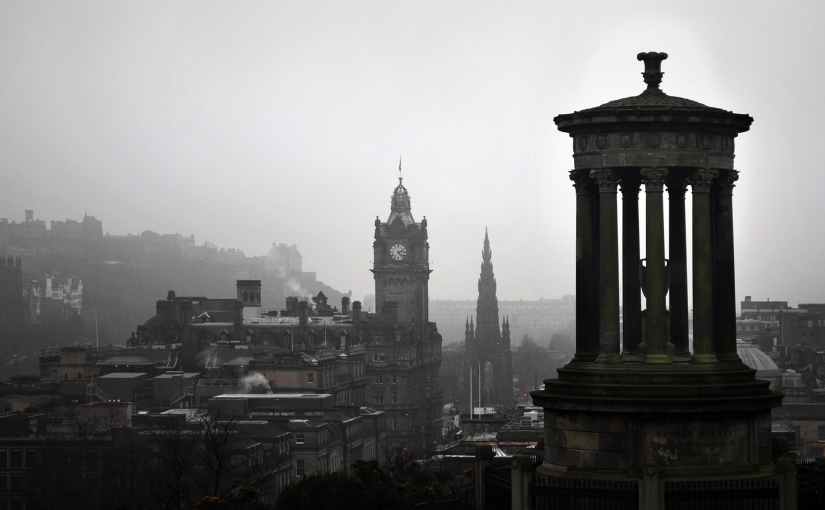